Is it really August since I last did this little exercise? It is indeed.

I’ll be on the road next week (Look out Cedar Rapids. Iowa!) so picked up a slightly larger stack of four-color fun than usual at Austin Books today to see me through two weeks worth of comics reading needs. So what came home with me: 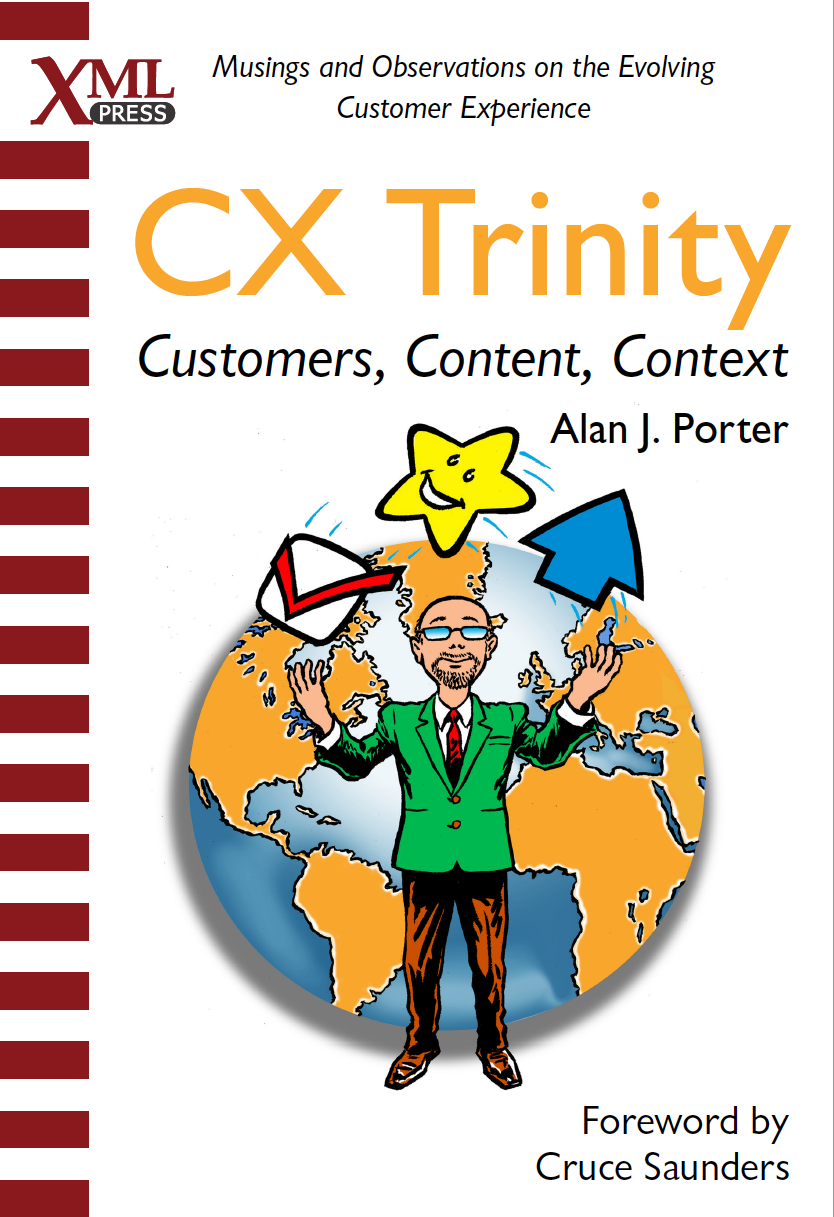 On Her Majesty’s Secret Podcast 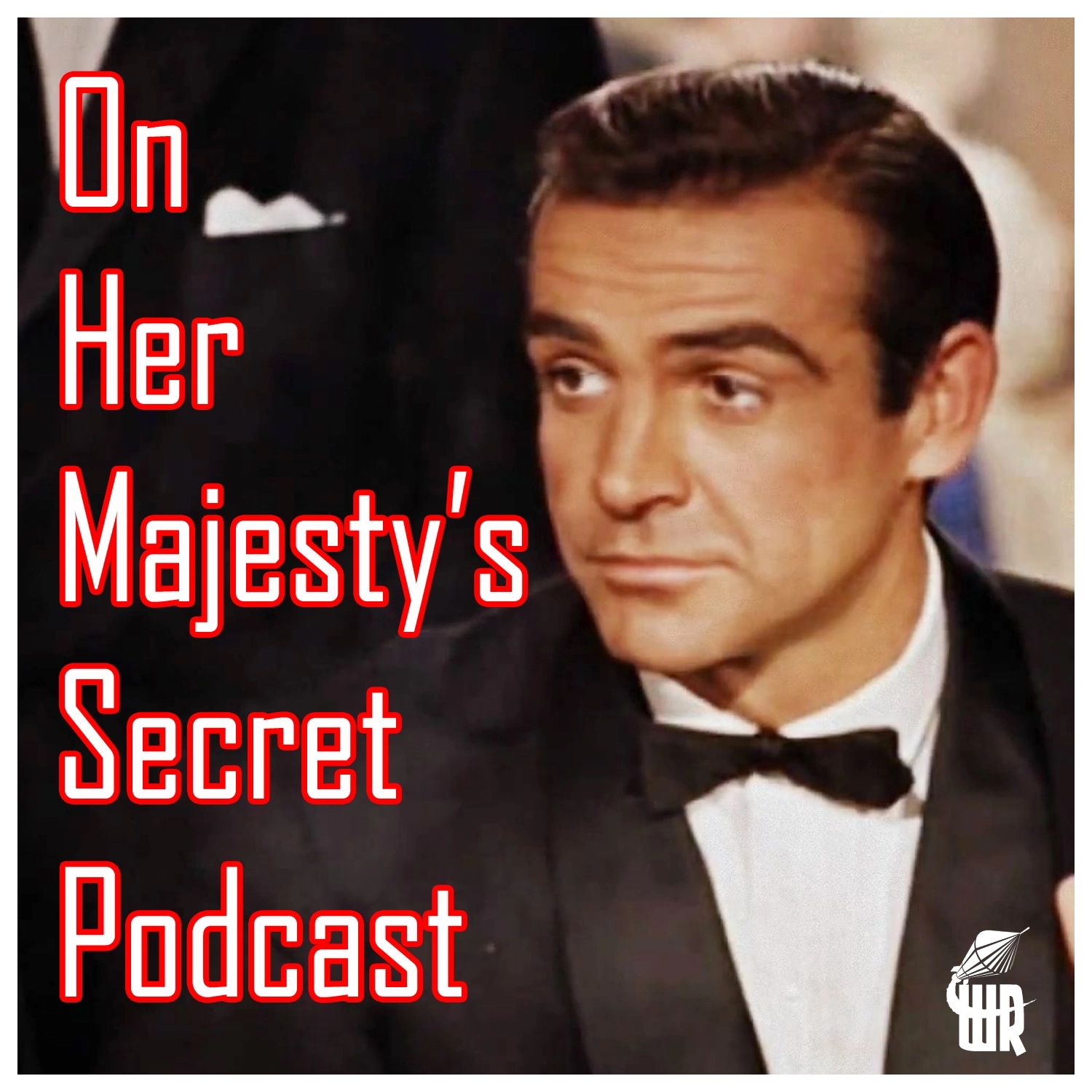 Before They Were Beatles Podcast 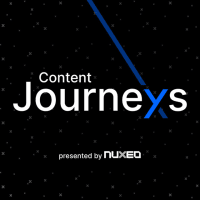